Bellville Pistol Club has an active black powder section which is dedicated to shooting with muzzle loading firearms.

The renaissance of black powder shooting started in the middle of the last century. Melding history with shooting sports it has evolved into a unique mix of cultural and sports activities spreading all over the world.

Black powder shooting is a target sport for historical muzzle loading firearms loaded with traditional black powder and covers precision shooting (and trap-format clay target) competitions for matchlock, flintlock and percussion pistols, revolvers, muskets, rifles and shotguns. Pistol and revolver matches take place at 25m and 50m, while rifle matches are shot at distances from 50m to 1200 yards. The firearms are divided between the classes in original and reproduction and by technical specifications.

Many of our BPC member black powder shooters have formed the backbone of our national Protea teams since inception of the sport and have achieved fantastic results in international competition. From 2006 the South African black powder team received official Protea colours from SASCOC and participated in all further Short-Range and Long-Range World Championships. BPC members included in the teams over the years are Corena and Johan de Beer and Pieter Truter. Hubert Heydenrych has been the very capable Long-Range manager since 2015 with the assistance of Johan Truter in 2019. At the 2019 world Long-Range championships at Bisley in England, Pieter Truter won an individual Bronze medal at 300 yards, while Corena de Beer won an individual Gold medal at 900 yards, as well as Top Lady Trophy for the overall aggregate for women. The South Africa team won a Bronze medal in the mid-range (300, 500 & 600 yards) team aggregate, a Silver medal in the overall team aggregate (300 to 1000 yards), as well as the Gold medal at the long-range team aggregate (900 and 1000 yards). That SA team shooters were Pieter Truter, Corena de Beer, Johan de Beer and Andre Stander. Corena is since 2011 the Women’s Long-Range World Champion.

Have a look at the BPSU website (https://www.bpsu.co.za/) which has a wealth of information available, including pictures and videos and contact details.

Black powder shooting is a lot of fun and you will always find a helping hand to get you started and keep you motivated! 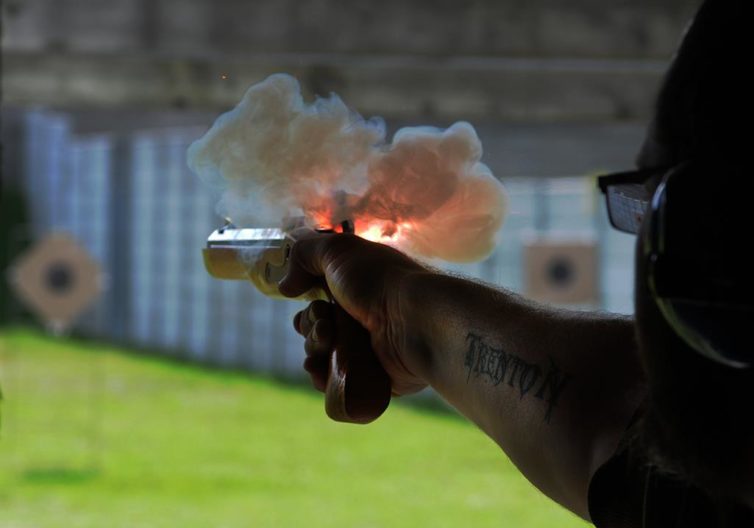 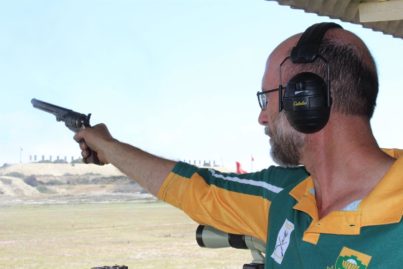 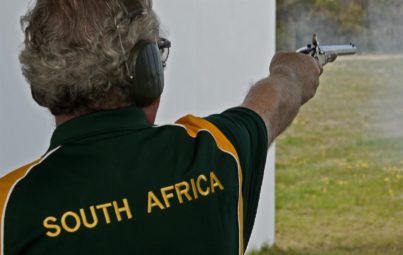 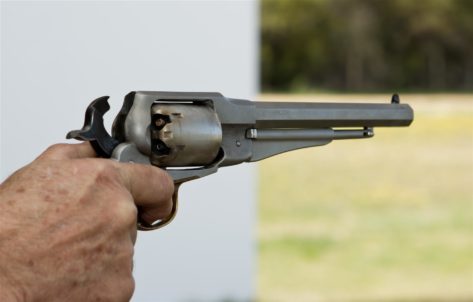 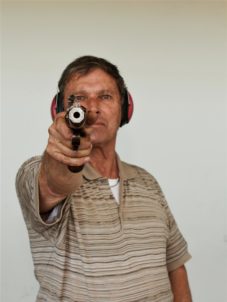 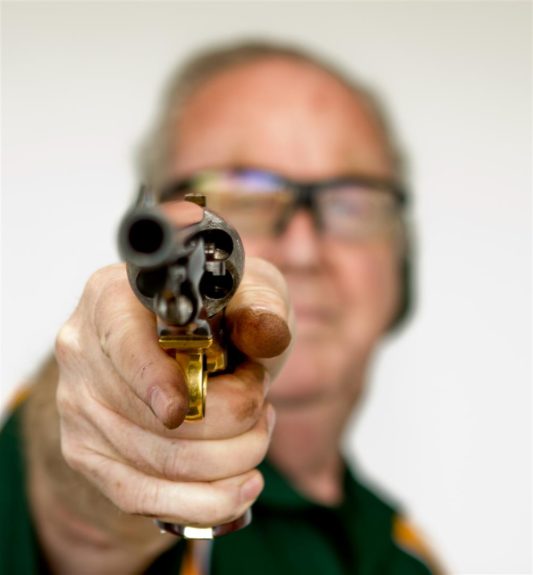 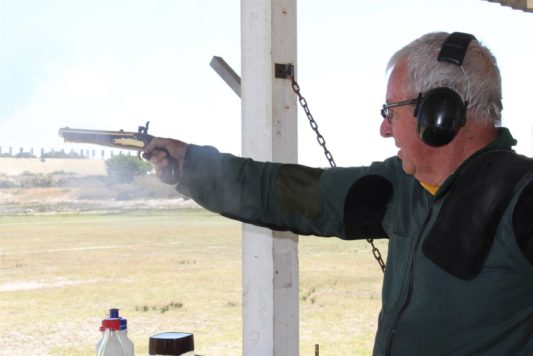 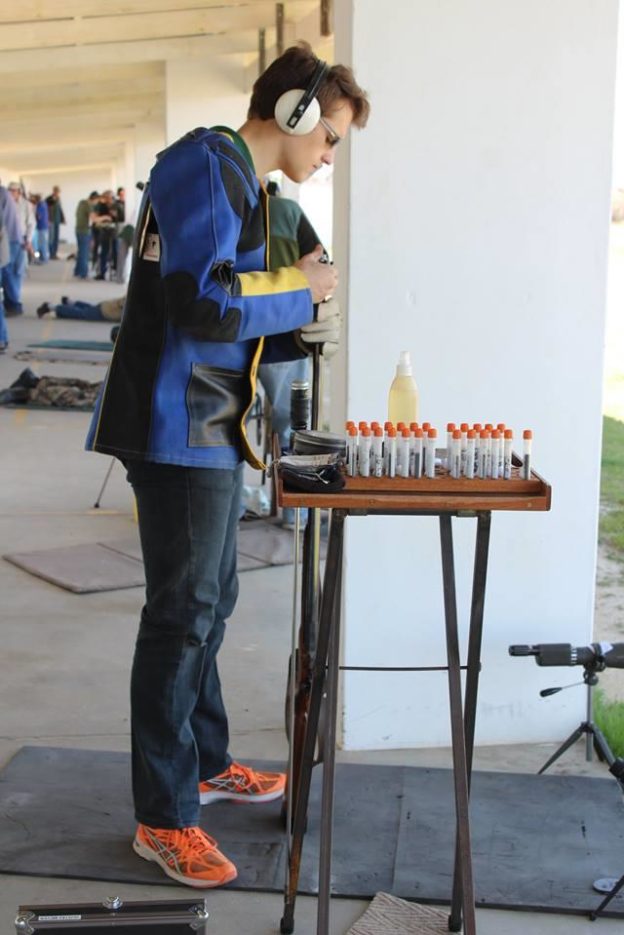 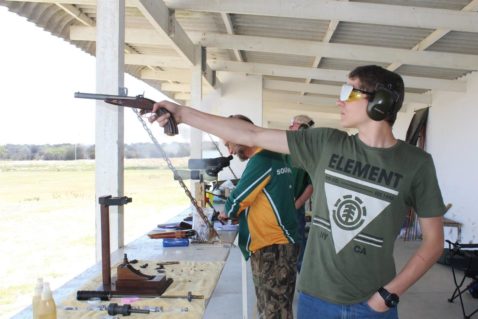 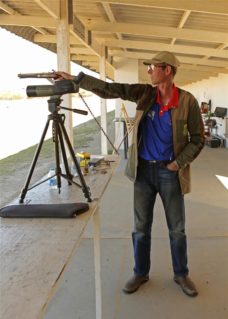 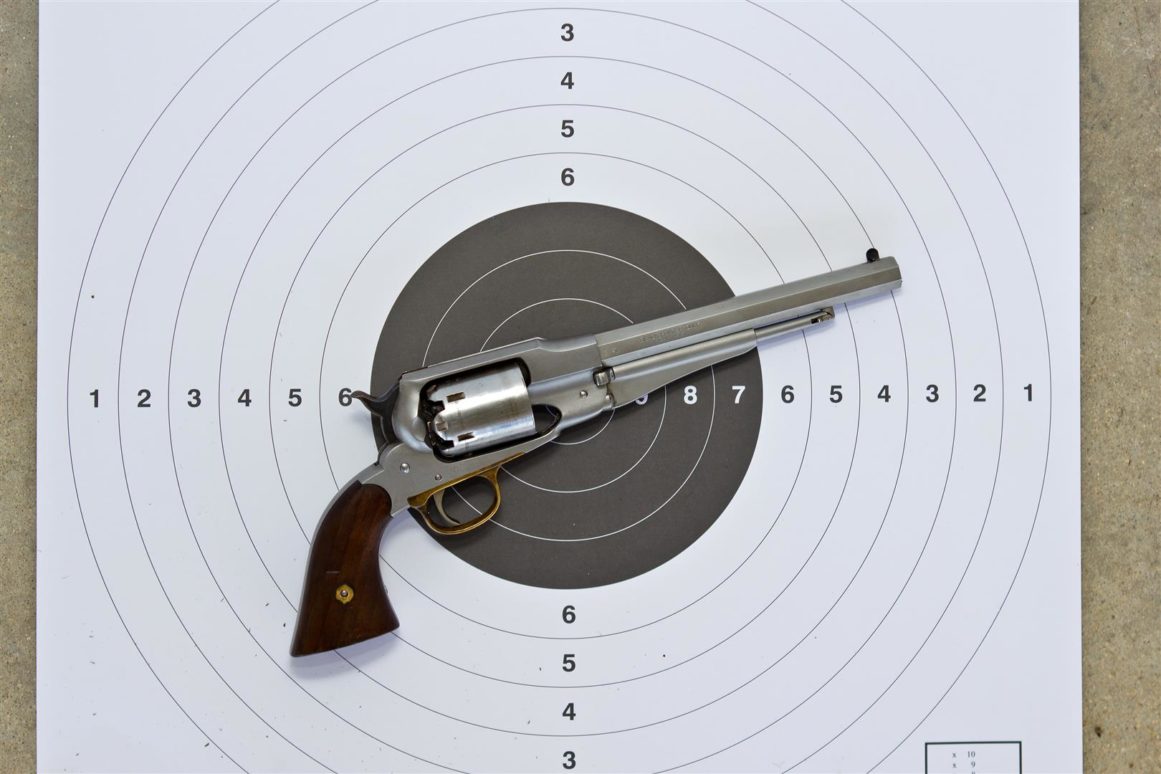